We’ve had our share of incredible Indian food all around New York City. From Hell’s Kitchen to the Financial District, you can easily find your favourite signature dish or memorable ambiance, no matter where you are in the city. What you can’t find just about anywhere though, is a place that offers the signature dish (multiple actually), the memorable ambiance and an all-star team of chefs, one of whom is Michelin-Starred Chef Peter Beck. That place, friends, is Nirvana.

In case you were wondering, the place does live up to the name. My guest and I arrived at the entrance and were greeted by a doorman who pointed us upstairs. Upon reaching the top step, we noticed the restaurant’s opulent colour scheme — lots of dark red touches, dim lighting and gold trim. The place seemed modern, too, with the exposed brick and candlelit track lighting. Subtle Indian jazz played softly throughout the place and we were shown to our white-linen table for two, donned with a fresh flower.

The menu is extensive, to say the least. No matter what you’re looking for, Nirvana’s got it. And while that may seem like a red flag in most restaurants, Nirvana managed to perfect every single dish. After looking over our entree and appetizer options, we asked the waiter to send out a few dishes he’d consider Nirvana’s specialty. We started with some house papad and mango chutney, a complimentary starter for all guests, and before we’d finished the small bites, our appetizers arrived. Chosen for us was the shrimp tadka ($12), which featured jumbo tiger shrimp and a collection of coconut spices, the charphoran samosas ($6), which were filled with potatoes and served with plum and cilantro chutneys and the chicken 65 ($9), which served as a spicy Indian stir fry. While the shrimp was juicy and reminiscent of a range of coconut flavors, the samosas had their own special kick while offering a heavier, more heartier starter option. The chicken 65, on the other hand, was perfectly seasoned with a myriad of flavors like mustard seed, ginger, curry leaves and jalapeño and lusciously fatty.

As you can imagine, we were already feeling full from the variety of starters, but believe us when we say we were ready to try the mains. We decided on classics like chicken tikka ($16), saag paneer ($14) and bagaray baigan ($14), which is Indian eggplant simmered with poppies, peanuts and spices. The tikka was creamy, rich and juicy while the saag paneer was melt-in-your-mouth good. As for the bagaray baigan, the spice profile was wildly good and expertly curated while the eggplant was cooked to a perfect consistency.

Though we were enthusiastic to finish our mains, you guys, it was not possible. We ended up having to throw in the towel about halfway in, but you can bet we enjoyed every bite that we were able to take. Leave it to Nirvana to send us into a total carb nirvana. Ha, get it? We know, cheesy, but it’s necessary when describing this restaurant. So, if you’re in the mood for some nirvana, you can get it here. 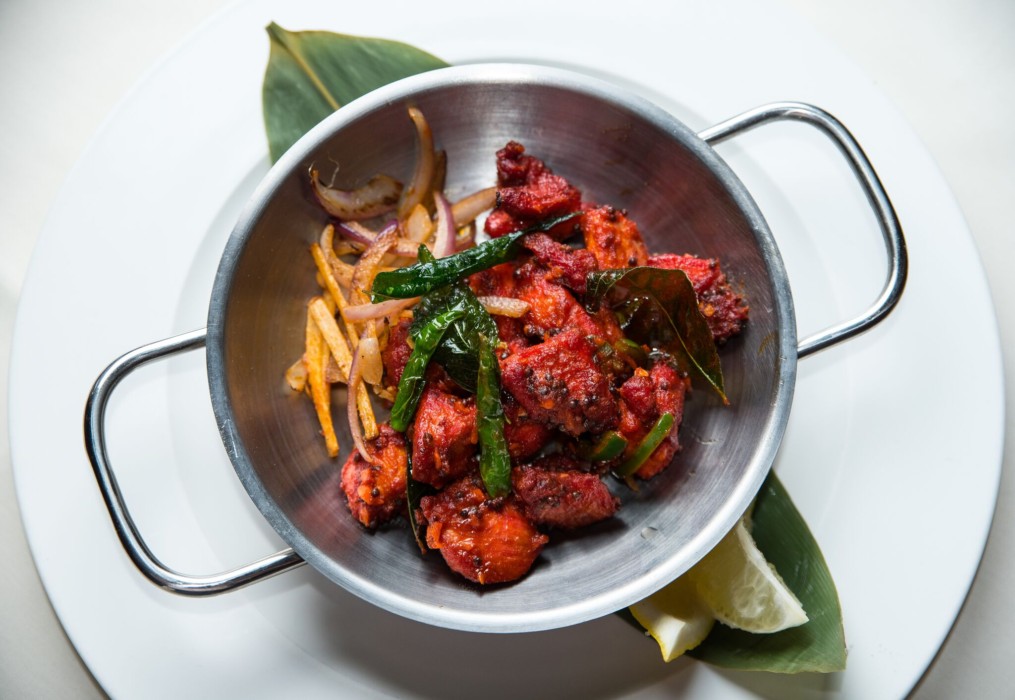 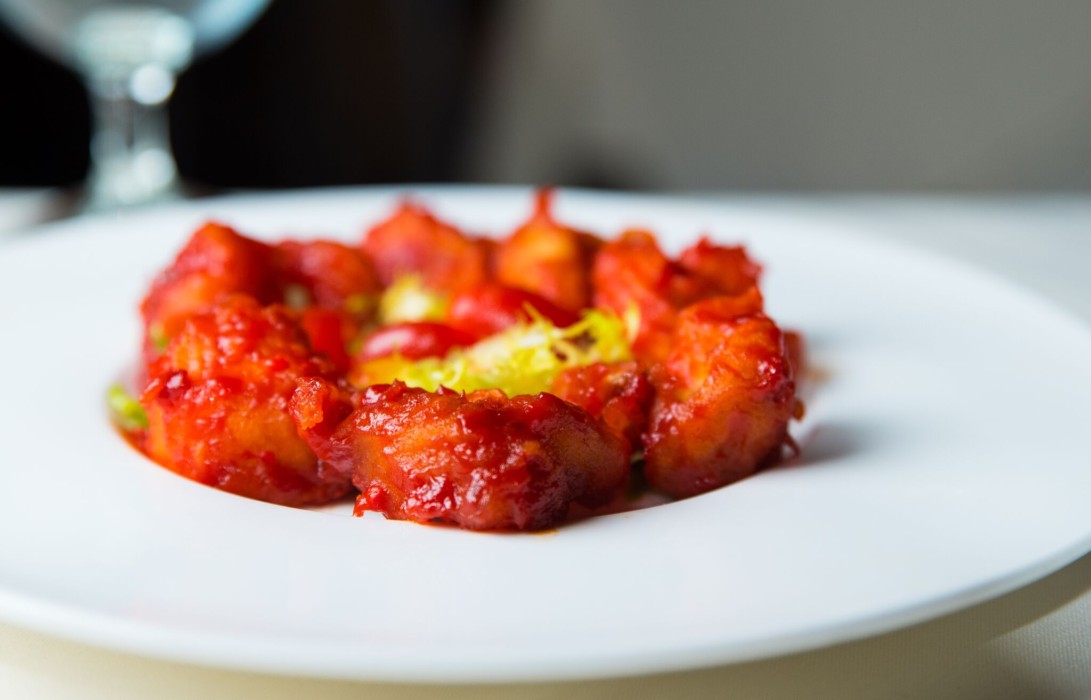