In New York, trying to figure out what bar to hit up for happy hour seems like a piece of cake given the thousands of establishments around. But it’s actually one of the more difficult decisions we New Yorkers have to make. What if you want some place definitely cool, dim, chatting-friendly, reasonably cheap and with killer cocktails? Look no further than Sugar East.

Sitting pretty on the Upper East Side on the lower level of the building, Sugar East can be a bit tricky to find. It’s one of those “you know you’ve found it when you see a dark door next to a bunch of windows that reveal…a dimly lit bar” places. Though they’re a pain in the ass to find off the fly, once you know, you know.

Walking in, the place is definitely dimly lit with illuminated focal points being the bar and the clusters of couches and chairs. The place was decorated with a number of tropical plants and retro metallic furniture. My guest and I were directed by our hosts to a seating area by the fireplace, which was adorned with lit candles and packs of matches. My guest likened the place to a vintage Urban Outfitters (only more authentically cool) after taking a closer look at the intricate rugs and black matte ceilings.

What’s interesting about Sugar East is that they are one of few establishments that allow smoking (mainly cigarettes), though no one around us lit up, which was nice.

Our host prepared us for a variety of specialty craft cocktails that he warned would knock us off our feet. My guest and I felt born ready, and as soon as we spoke those words, the first set of cocktails came out: first the Charred Lemon ($16), which featured Elijah Craig bourbon and Absinthe among honey and burnt lemon, then Coconut ($18), which also included Absinthe but this time with Havana Club rum, fernet, coconut juice, lime and burnt cinnamon. Both cocktails had an incredible balance of smokiness and fruitiness, the Coconut being more fruity and smooth while the Charred Lemon maintained a thirst-quenching citrus bite.

As soon as we sipped them both down, the next two came out. Our host warned that they both could be deceptively healthy-tasting while packed with liquor. Celery ($16), a tall green cocktail composed of Hayman’s Old Tom gin, celery juice, lime and bay leaf, did taste like an actual green juice and was smooth enough that we now knew what he meant by “deceptive.” Beet ($16) featured the same gin, Siete Mezcal, fresh beet juice, rosemary and lime oil and was a flavourful vivid red, though I have to give this one to the Celery cocktail.

We were feeling pretty good at this point, but our host was not yet done with us. He agreed to give us a slight break from the tipsy-inducing concoctions by sending out some of the top bites on the menu. The fritters ($10) were made up of house-smoked brisket, jack cheese, chimichurri and potato crust and were fried to actual perfection. The tuna tartare ($13) sat wonderfully stacked among guacamole and mango and tasted fresh AF. Then, the lobster arepa ($14) was luscious, buttery and topped with Pomegranate seeds.

Our host threw us back into the ring with two more cocktails: Pistachio ($16), which featured Royal Elite vodka, pistachio, Matcha tea, lime and nutmeg, tasted more like a dessert but wasn’t overly sweet — just a creamy, frothy treat. Grapefruit ($17) mixed Codigo Rosa tequila, grapefruit, lavender honey, lemon and egg white and balanced out the sweetness of Pistachio with its citrusy and floral accents.

Two more apps came out to greet us, and we were actually so excited, because you would not believe how much food helped us keep our composure. The cuban sandwich ($11) and accompanying plantain chips was the perfect end to our culinary adventure, the sandwich packing in flavourful brisket and pickled veggies on toasted ciabatta while the chips were crispy and spiced with chili powder.

To top off the night, our host made us Smoke ($17), in which he mixed Rittenhouse rye whiskey, Siete mezcal, Ardberg scotch, Luxardo, Amaro Montenegro and charcoal. If I’m being honest, I wasn’t sure I’d ever knowingly tasted any of those liqueurs and spirits, but I can confirm this was the best cocktail of all — so smoky, so sexy, so fun. Down one of these and you’ll probably be ready for anything.

So basically, we partied hard at Sugar East, at 6:30 p.m….on a weekday. But now I know what to say if someone is looking for a low-key, cool bar with killer cocktails — Sugar East is it. 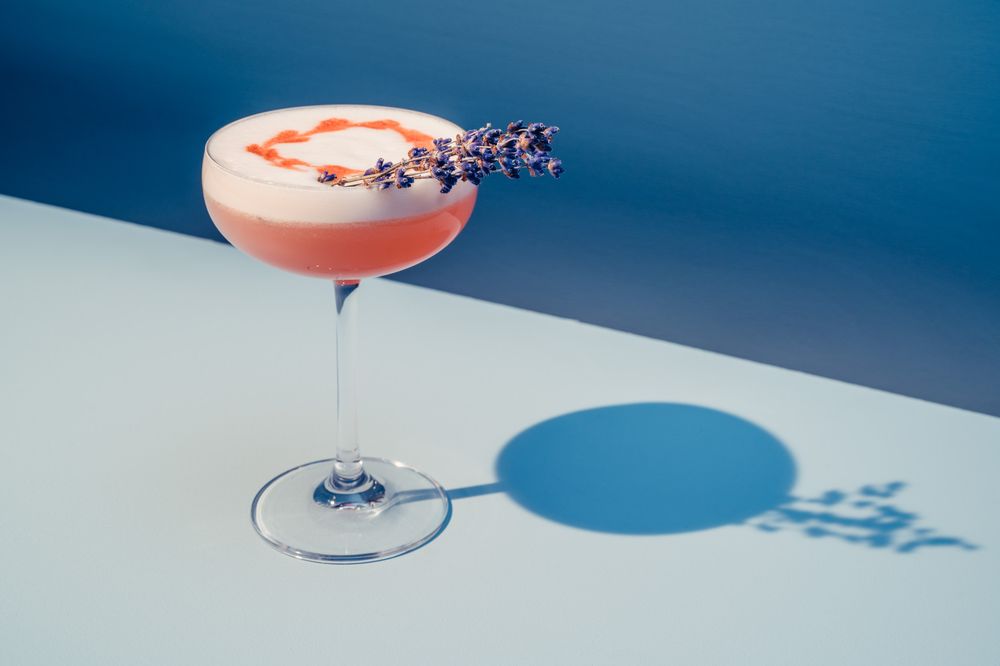 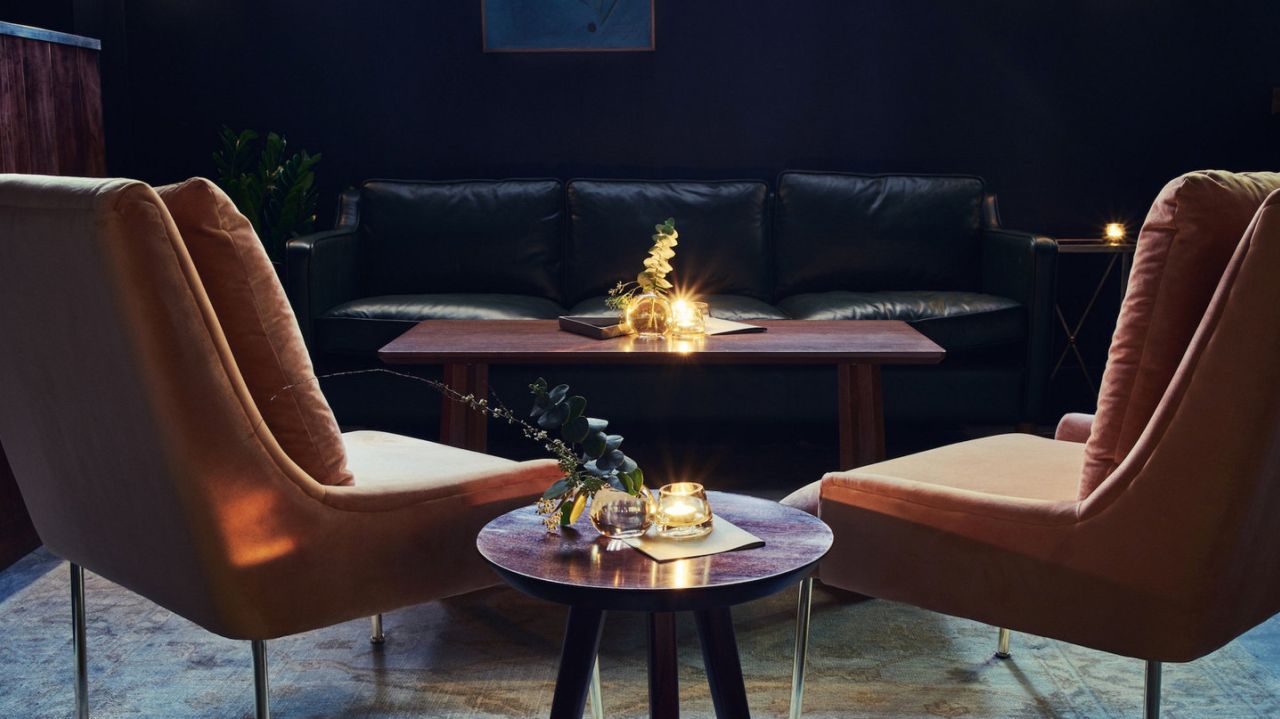