Immense pride and incredible passion are the two words I would use to describe my experience of the Kent Food Trails launch a few weeks ago on a beautiful sunny day in Kent. The team at Produced in Kent invited FoodNoise to come and experience some of the best food and drinks producers that Kent has to offer.

To keep travel to a minimum we were taken to several stops around the picturesque village of Tenterden which was gleaming like a beautiful auburn jewel in Kent’s ‘Garden of England’ Crown. The relaxed holiday feel of the experience was helped in no small part, I’m sure, by the fact that the first stop was at Chapel Down Wine Estate.

As one of Kent’s biggest wine success stories, the famous Kent winery has a really swept up offering with a tour of the vineyards and winery culminating in a tutored tasting of six or seven wines in The Wine Sanctuary, a room with a stunning outlook across the vineyard. Our tour guide Hazel was passionate, friendly and knowledgeable about English wines. I would go as far as to say that the experience could rival an Epernay Champagne House tour experience but rather than paying 40 euros a head, Chapel Down charges a very friendly £15 per head which includes the wine tasting.

Next stop we were travelled across the quaint Kent and East Sussex railway line in the centre of Tenterden to The Old Dairy Brewery. The owner Ginny proudly showed us into the brewery itself where the heady smell of malt and hops is unmistakable. We were shown the mash tuns, boilers and copper kettles and learned how they make their whimsically named beers which are inspired by the old-fashioned milk tops; red top, blue top and gold top – acknowledging the brewery’s first home in an Old Dairy in Rolvenden. We were also invited to taste the newly launched “craft beer” range which included a vegan gluten free beer called “Follow the Herd” and coffee and cocoa milk stour called “No Bull” made with real coffee from Pluckley Tea Company (they sell excellent coffee too!).  Brewery tours are available for £10 per head and anyone can visit the shop anytime, check the website for opening times

From the roadside to the supermarket…

Sixty per cent of English apples are grown in Kent, so no self-respecting “Food Trail” to the county would be complete without taking in an apple farmer. In this case we met an apple farmer’s son and grandson, Sam Nightingale who has been making juices and ciders from his family farm since 2013. In 2015 the demand for Nightingale Ciders and Juices was so high that Sam quit his job to join his brother Tim on the farm and sell cider full time. Sam remembers with pride how the retail arm started humbly as a box of fruit at the side of the road with an honesty box and how it has grown into a large farm shop and nationally available range of cider and juices.

After all this tasting, we had all worked up rather an appetite and after a delightful walk along the high street passed antiques and curiosity type shops, it was time to head to Chegworth Café on the high street.

We were presented with a Kentish feast of charcuterie and cheese supplied by another Produced in Kent member, Curd and Cure. There we tasted Kentish Blue made at Kingcott Dairy in Staplehurst, Shaggy Beard a raw goat’s cheese from Ellie’s Dairy, Winterdale Shaw from Winterdale Cheesemakers in Wrotham, Ashmore Smoked and Bowyer’s Brie from the Cheesemakers of Canterbury as well as Kentish chorizo and ham from Moons Green charcuterie. It was accompanied by a beautifully salty olive bread made by Plaxtol Bakery and all the tomatoes, leaves and piccalilli were grown on the Chegworth Valley Farm in Harrietsham.

The final stop was on the other side of Tenterden, beautiful farmlands called Silcocks which is entirely organic. The owner David Fenton proudly showed us around his farm describing the lengths that they go to ensure the farm’s organic status is in no doubt. We cooed as lambs (yes in November), pigs and cows before heading back to SIlcocks farmshop café. We met Hannah who joined the farm team as a dairy maid many years ago and now single-handed produces their award-winning cheeses and a whole range of delicious ice creams. All the dairy produce is made on the premises by Hannah using milk from their own herd, which ensures that absolutely no produce goes to waste. The farm shop deserves a special mention, especially the cook who produced some incredible cakes, all from scratch on the premises, the sort that wouldn’t look out of place in a top London deli-café.

The best bit is that anyone can experience this Tenterden drinks and cheese inspired trail or you can tailor your own on the Kent Food Trails website. Choose from any food genre such as wine, beer, cheese, apples, cherries or locations and create a food trail experience for your whole family. It seems that there is so much to do see and taste including tours of vineyards, breweries and distilleries, tasting rooms, special menus, secret cafes, walking trails, area maps and the most interesting foodie places to stay. 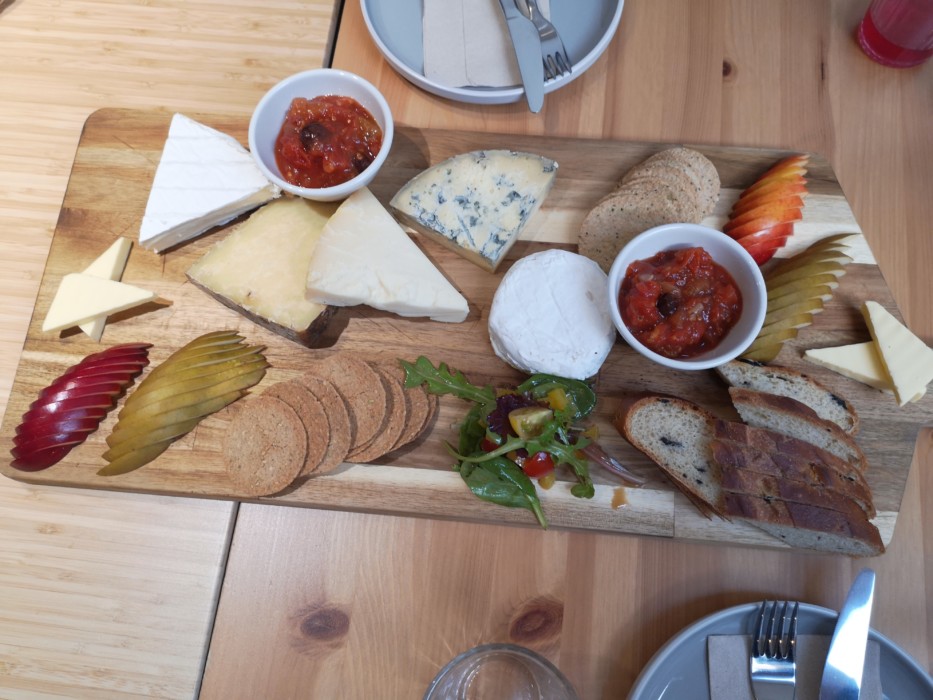 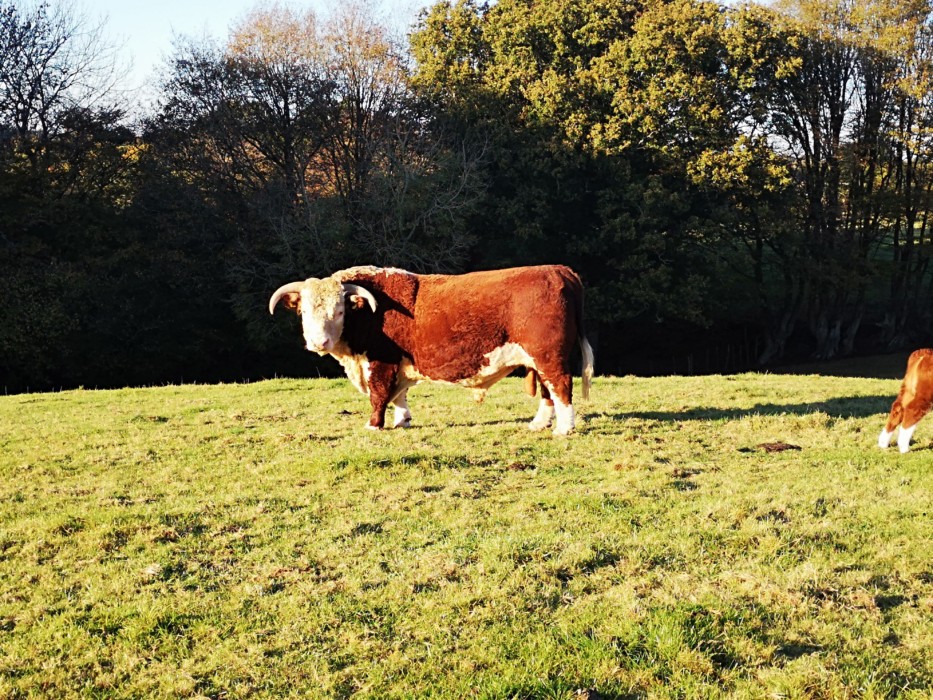