It sounds a bit crazy, but just hear us out: you have the power to beat hunger across the world, just by eating a pizza in London.

There’s a charity called Action Against Hunger that has teamed up with seven gourmet chefs from the UK to raise money for people who need food all across the world. That’s because for every pizza on this list you buy, 50% of those proceeds go straight to Action Against Hunger. Who knew good deeds could taste this good?

Speaking of taste, get ready, because each chef came up with an entirely new kind of pizza: something bold (pickled cauliflower!), a new take on an old favourite (ham hock and pineapple), or just French (confit duck), and is feeding it to the London public so that you can choose a winner.

The money raised by this Gourmet Pizza Challenge will help the humanitarian organisation Action Against Hunger save the lives of malnourished children and ensure families can access clean water, food, training and healthcare. Last year alone, they helped over 14.9 million people in nearly 50 countries worldwide. And all you have to do is eat pizza.

The pizza artists themselves include Michelin-starred chefs such as The Ninth’s Jun Tanaka and Club Gascon’s Pascal Aussignac, along with Robin Gill (The Manor, The Dairy, Paradise Garage and Counter Culture), Vivek Singh (The Cinnamon Club), Anna Hansen (The Modern Pantry), Steve Groves (Roux at Parliament Square) and Adam Handling (The Frog E1).

But that’s not all. This Challenge will crown a winner of the contest of ‘Whose pizza was the most popular?’ which will be decided over November – the one which sells the most is the winner of the competition. After that, the winning pizza will remain on the Pizzicotto menu for good, with £1 from each sale of it continuing to go to Action Against Hunger.

Feast your eyes on these beauties:

Want to give back to the world but just not sure where to start? Why not become an instant philanthropist by ordering a pizza at Pizzicotto, and tackle your hunger as well as the rest of humanity’s. 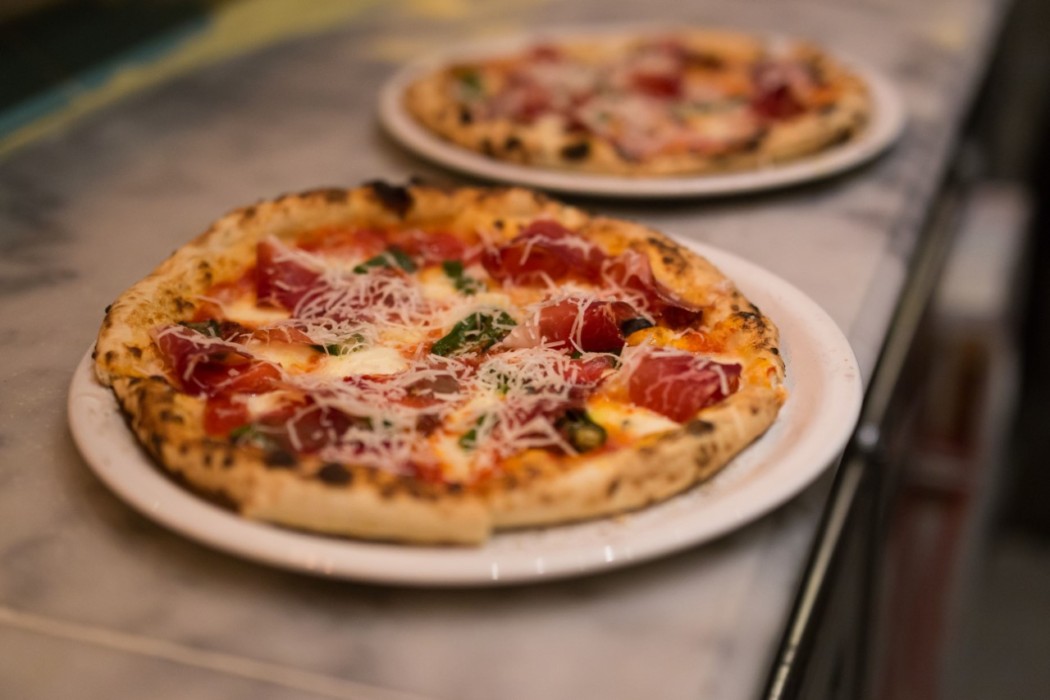 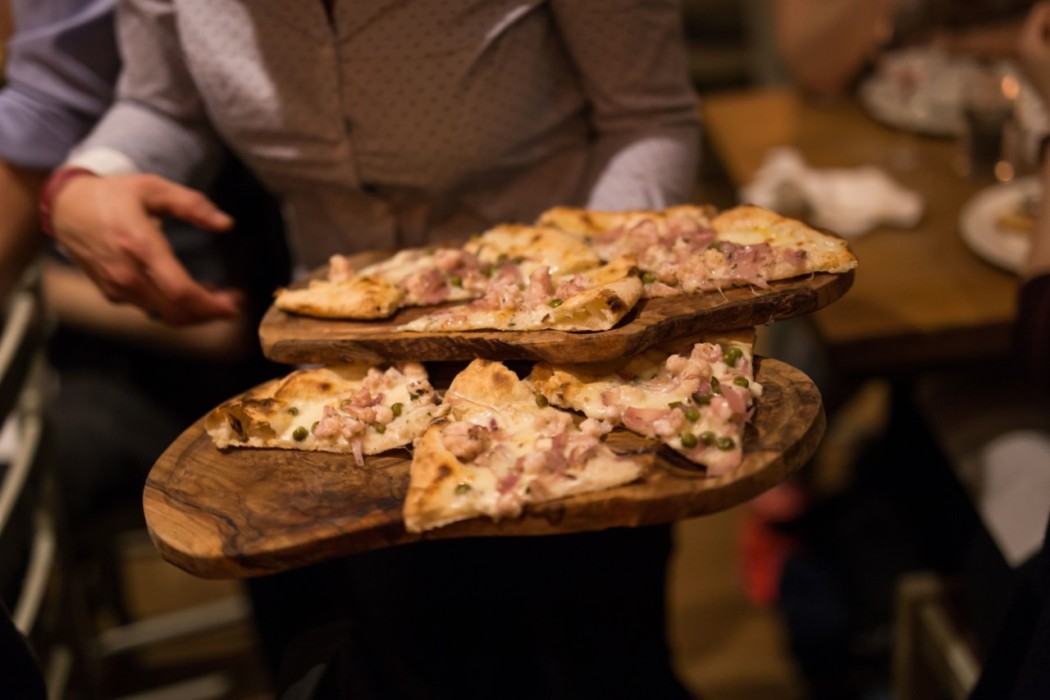