Need a Pick Me Up? Head to Evans & Peel Pharmacy, Chiswick

The guys over at Evan’s & Peel have expanded folks! And it’s a good ‘un!

Upon entering, guests must ring the doorbell and are greeted by a ‘legendary pharmacist’, before having to make their way into the secret bar. Or if you’re one of the lucky ones that are ‘in the know’, you will be escorted straight into the bar through the pharmacy, as the windows simultaneously black out to preserve its secret identity. Oh how we love a bit of theatre here at FoodNoise Towers.

But what about the really important stuff, the food & drink?

Well, first and foremost, it’s a bar, and the cocktail list has variations of the classic Old Fashioned as well as innovative pharmacy-inspired creations from the in-house bar team.

Or to mix it up a bit, why not try out the vintage Japanese whiskies and intricate spirits on offer as well as sophisticated wines and Champagnes. The food menu will feature old-school American classics for those wanting snacks with their tipples.

Did we mention theatre? The American grilled cheese sandwiches are top of the menu, arriving in a cigar box with smoke seeping out of the side. 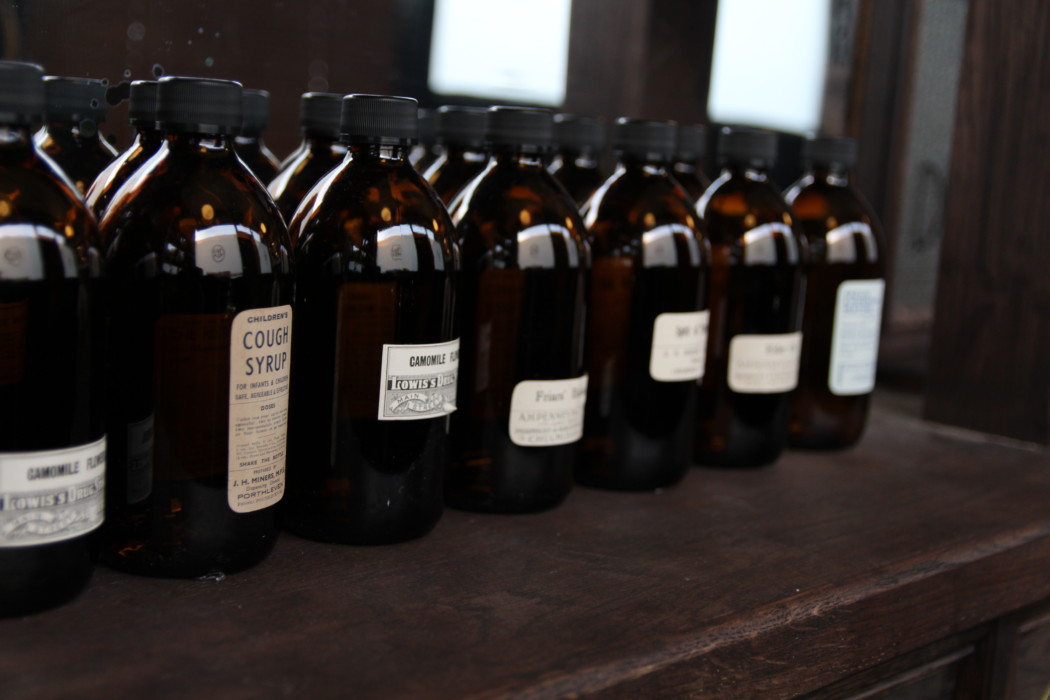 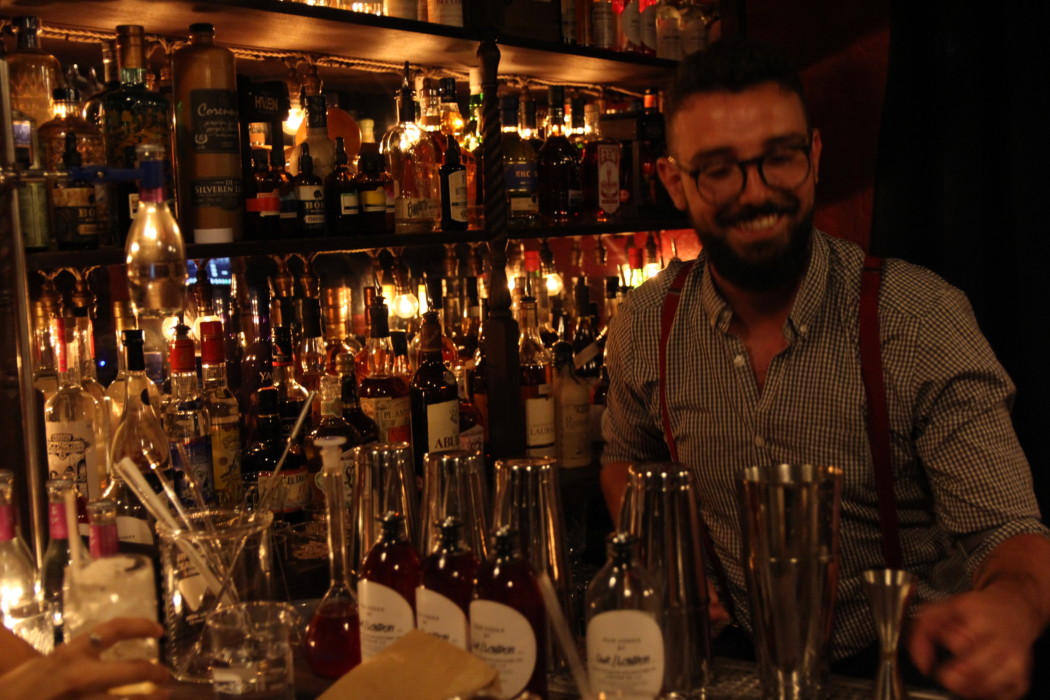