Gaucho has a reputation in London, I could put some money on the fact that even the un-foodiest, foodie has heard of it. The sublime cuts of meat have been known to impress and their numerous locations across the city can only stand as evidence of their sizzling success, celebrating the exquisite taste of Argentina, but, it’s not just the steaks that have their lucky guests talking, their Smithfield location has a special burger menu to rival even the dirtiest London burger.

To say the Gaucho staff know their stuff is an understatement, they are pure experts, the Willy Wonkas of their very own black, white and chrome Chocolate factory, with all their due care and attention being dedicated to the difference between a flank, brisket or shin and a mouth watering Malbec to match.

It’s a Wednesday evening but Gaucho have a way of making it feel like a Friday, when stepping in from the dark streets of Farringdon, it’s hard not to feel excited when being shown to a leather booth that hugs the side wall of the restaurant, two of us making the most of the mid-week space when even our extended family could have easily fit around the circular table too.

Our decision predicament lead us to splitting two burgers half and half, the Lamb Burger (£16.95) in a focaccia bun, with rocket, tomato, basil aioli, crispy coppa ham and provolone cheese had a uniquely fresh taste, lighter than your standard burger but in a turn, a little drier than I had expected. It was definitely a runner up in comparison to the Gaucho Burger (£15.95), a blend of four cuts of meat, smoked bacon, caramelised onions, provolone cheese, garlic mayonnaise and homemade ketchup. You could taste the quality and just like comparing a bespoke piece of furniture next to an Argos flatpack, this burger would win any competition hands down when being compared to the rest in the city.

The glass of recommended Malbec to go with the burger was a prize-winning cow in itself, coming from Vina Patricia (£12.50 175ml) Gaucho’s 80-year-old Argentinian vineyard which creates it exclusively for the chain, its elegant and mature taste lingered on the tongue and was momentarily my favourite red until the dessert wine knocked it clean off the top of the list. The sweet and full bodied 2015, Luigi Bosca, Gewürztraminer (£6.80 75ml) was so good I could have easily ignored the Dulce De Leche Cheesecake (£9.25) that was brought out with it, as fantastic as the taste of salted caramel was.

I wanted to steal The Don Pedro Whipped ice cream  (£17.95) from my other half as soon as I tasted the crunchy chopped walnuts mixed with a shot of Ron Zacapa 23 year rum. It was served in an impressive glass with a spoon and two straws (obviously meant to be shared).

The burger menu has really just got Gaucho showing off once again, their inability to provide any disappointment is commendable, failing to let us down at any point in the meal. If you’re one for being guided through a menu, looking for a slice of luxury with a relaxed crowd, then Gaucho really is just where it’s at. 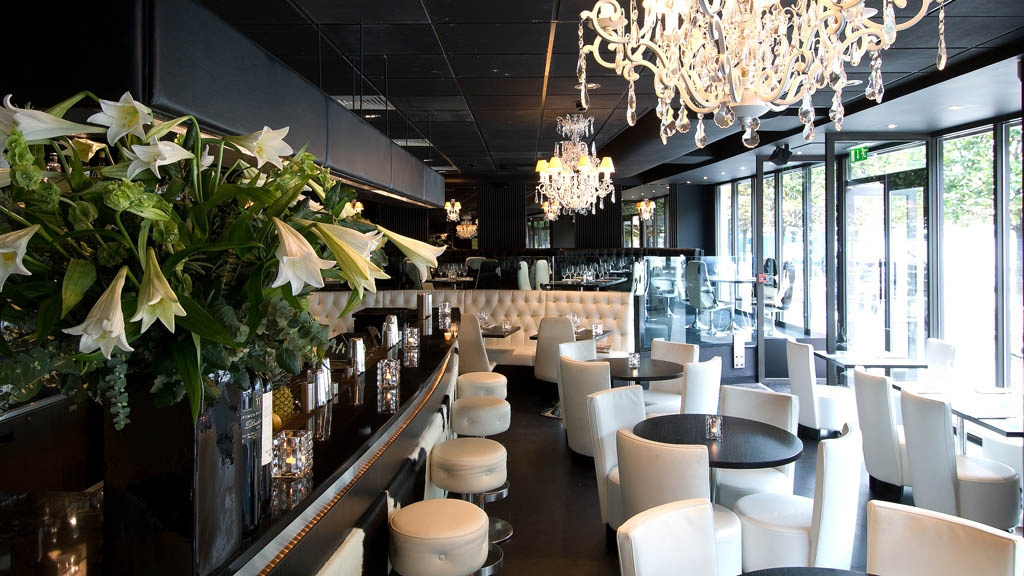 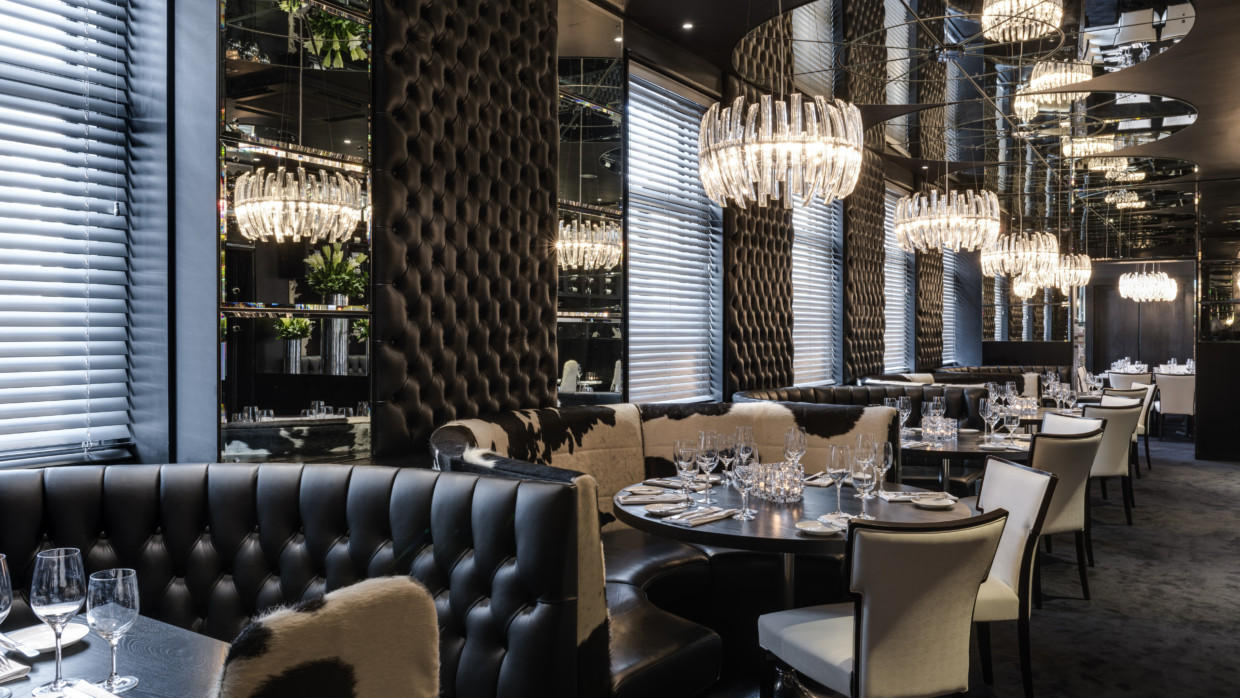