The summer is here and we want you to kickstart the BBQ season in style. For those of you who think of yourself as a BBQ pro, we’re giving one lucky person a chance to win a fantastic prize.

This June, Burts Chips has teamed up with the world’s number one bourbon brand to launch an exciting new flavour just in time for the summer – Jim Beam® Original BBQ flavour crisps. To celebrate the launch of this new snack, Burts Chips will be sending one lucky winner a BBQ bundle so they can entertain guests on the weekend.

The BBQ bundle will contain a selection of goodies, including: 10 x 120g packs of new Burts Jim Beam® Original BBQ chips, Jim Beam® Kentucky Straight Bourbon and Honey flavoured whiskey best served cold ‘over ice’, as well as sticky Jim Beam® BBQ sauce and a branded tumbler – a great addition to any party! Whether you’re having chips ’n’ dips with friends or are in charge of providing refreshments at the family BBQ, this fantastic prize has all the flavours you need to keep everyone happy.

The new chips are set to excite snacking connoisseurs across the nation, this grown-up snack combines Jim Beam’s secret, unique blend of whiskey from its four-year aged oak barrels, with Burts’ quality thick cut potato chips, to create a match made in heaven. Deliciously moreish, the authentic taste of Jim Beam® Kentucky Straight Bourbon Whiskey can be enjoyed in every single crisp and when combined with sweet, smoky BBQ flavours produces a great-tasting snack like no other.

For those who aren’t lucky enough to win this fantastic prize, visit burtschips.com to get your hands on your own box of chips. Make sure you check out the website for more summer competitions!

Simply send us an email with Burts Crisps in the subject header and you will automatically be entered into the competition. (See T’s & C’s below)… 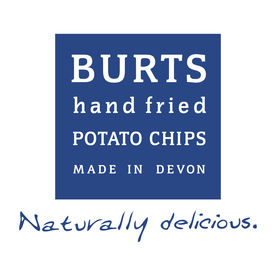 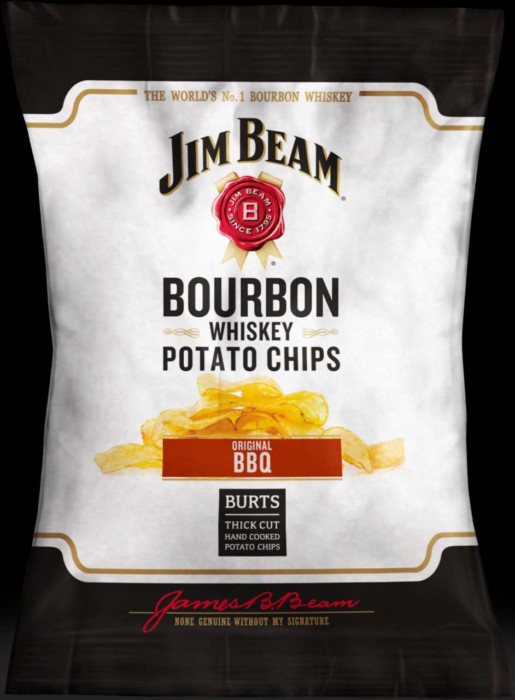