The Yorkshire-based craft beer bar, Bundobust, that have carved themselves out a niche serving Indian street food, is coming to York and will be based at the old Argos site on Piccadilly in the city centre.

There are exciting plans ahead for the Leeds-based company that opened in 2014, as the team intend to build a York food hall. The current shop and betting storefronts will be converted into a restaurant with a bar to rival its other venues in Liverpool and Manchester.

…street food is where it’s at…

After the roaring success of Spark York, the team will be serving up Gujarati street food in Bundobust’s iconic compostable paper tubs and plates, and will be a superb addition to the ever-improving York food scene.

…’crafting’ an amazing meal for you…

The foodie offering is awesome with dishes such as okra fries, bhaji butties, and Tarka Dhal with rice, all washed down with their craft beer that is brewed at the Manchester-based Bundobust Brewery and is only available in its restaurants.

We don’t know about you, but we can’t wait. 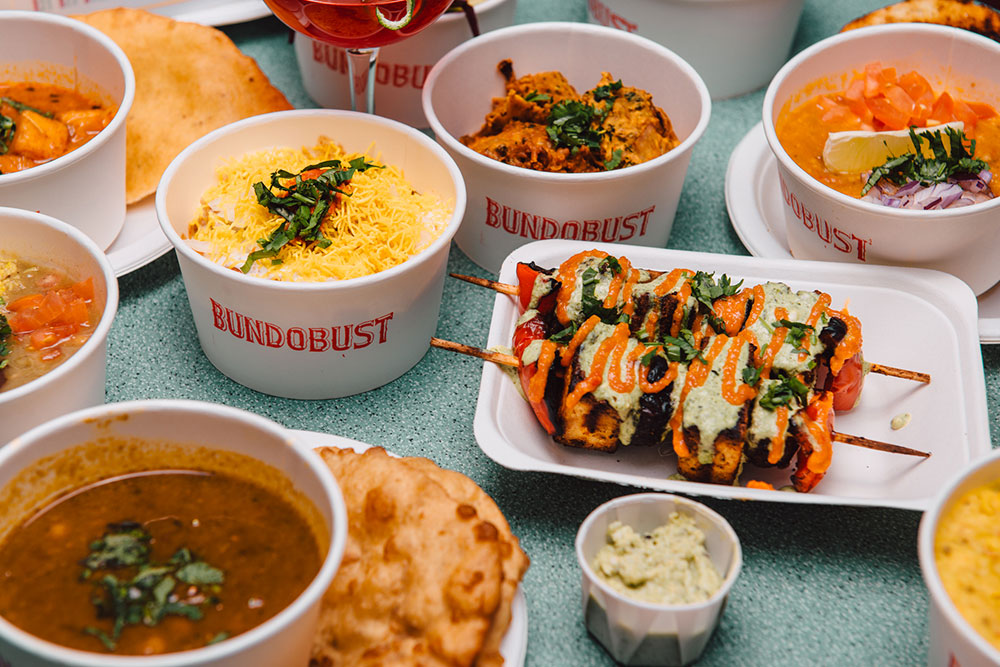 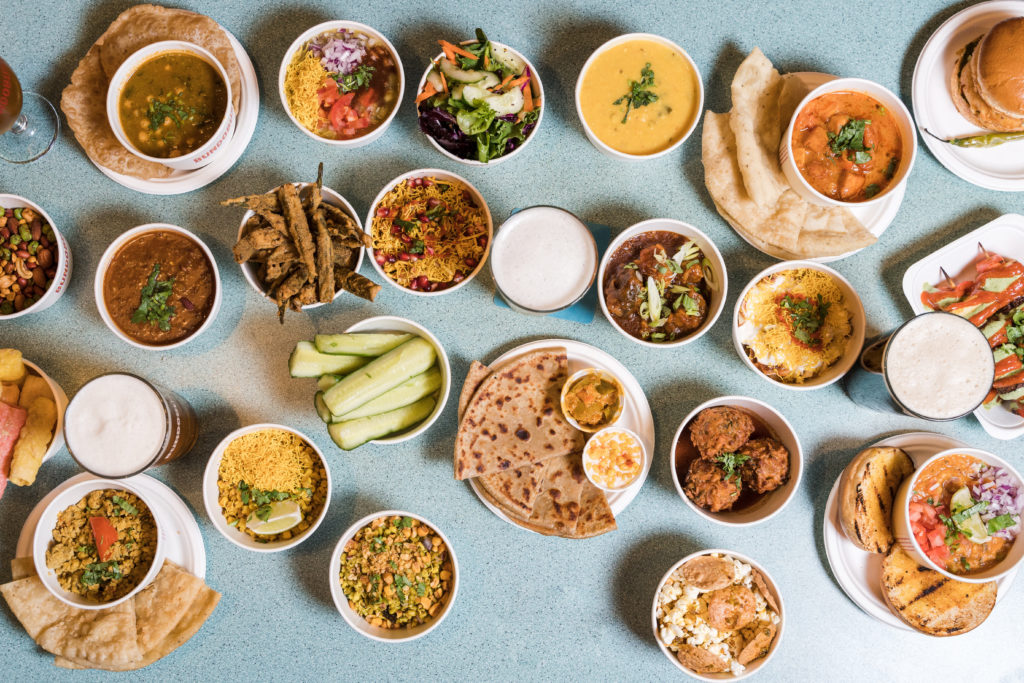