What do Lucozade, Gregg’s the bakers and esteemed author Catherine Cookson have in common? Well, apart from the first two being Team FoodNoise’s preferred hangover cure after a Brown Ale or two, we bet you didn’t know that they are all from the diamond of the north east that is Newcastle.

Yes, there’s more culture to this Tyneside city than meets the eye, and none more so than at Jesmond Dene House, a grade II listed arts and crafts building, located just a hop, skip and a jump away from the city centre itself.

The house, which has one of Newcastle’s most celebrated addresses is a bit creaky, has a multitude of quirky corners to explore and a personality bigger than that of Baloo the Bear, which is rather apt, as keeping the author tradition alive, the house has played host to Sir Arthur Conan Doyle and none other than Rudyard Kipling.

2005 was the year that saw the 19th century former school building renovated and converted into the first independently owned boutique hotel in the city, situated on a quiet, residential road in the area that is also known as Jesmond Dene, a small-wooded ravine with a quaint stream running throughout.

However, as idyllic as that sounds, that picturesque scene was the furthest thing from our minds as we frustratingly crawled closer and closer to the hotel on the congested roads late one dismal Friday night. But, that feeling didn’t last long as we finally pulled up to the 40 room establishment and it was evident from the get go that this place isn’t about all the ‘extras’ that some hotels strive to offer, it’s pure and simply about relaxing.

And this is exactly what we did from the off, assisted it must be added, by two rather large gin and tonics in the restaurant. (Whose kitchen staff had waited patiently for us to arrive, it should be noted).  As I waited to order, Lucy chose to pop upstairs to the room for a quick recky and was happy to report back to me that all was in order, she was particularly impressed by the over-sized bath, a must on all Lucy’s trips away. The bathroom, and the whole room itself was incredibly spacious with a smooth, uncluttered feel with soft carpets, muted shades and old-school brocaded armchairs. It’s obvious that the rooms have been designed to retain the original look and feel and to preserve numerous architectural features. Think timbered ceilings, hearths, window bays and roof terraces.

Oh, there’s a great mini-bar too, with well-priced offerings including house wine at a reasonable £12-£15 for a half bottle.

…onto the good stuff

Again, as this is a place to come and simply relax, it should be noted that there are no spa or health and fitness facilities on site, but they’re really not essential, as the main focus is clearly on the food and drink, which suited us down to the ground.

Upon Lucy’s return to the dining room, my choice had been made, and it hadn’t been an easy one. The restaurant, overseen by Head Chef Michael Penaluna, was awarded three AA Rosettes in September 2009 and it’s easy to understand why, thanks to some confident cooking and interesting combinations on the menu.

Classic techniques with a contemporary approach to Penaluna’s modern British dishes are apparent in the restaurant, which is divided into two distinct areas; the classic and romantic former music room (where we ate dinner) and the light and airy garden room which opens out to a spacious terrace in the summer months (where we ate breakfast). Nb) The continental breakfast had an amazing array of hams, cheeses and other local produce – not to be missed.

But we were there for the dinner. And what a dinner it was.

At £20-£36 for main courses, it’s not the kind of place you’d visit every week, (apart from the early evening special – see below) but for that special occasion, your significant other wouldn’t be disappointed.

Kicking off proceedings, we plumped for the ever-so-well-presented Smoked Eel and apple, with black olives and blood orange (£9.50) and we were glad we did. We also love a good terrine, and a good terrine this certainly was, the Rabbit with pease pudding and fennel (£12) was smooth and flavourful and not as coarse as we’ve recently had. Continuing with the game theme was the Aylesbury Duck Breast with kohlrabi, plum and red onion (£26.50) which was as delicious as it sounds, the duck breast almost disintegrating in the mouth on first bite it was so tender. And with both of us being massive carnivores, the Fillet of Beef with bone marrow, barbecued leeks, turnip and oxtail (£36) was a no-brainer.

But for us (and a gleeful bunch of French fellow diners in the corner), it was the cheese trolley that was really exciting. Served with grapes, celery, chutney and rye crackers, there was an entente cordiale between the British cheeses supplied by Neil’s Yard Dairy in London and their French counterparts from La Fromage Bordier in Paris. There were so many to choose from and by mentioning them, this review would be 2,000 words. What we will say, however, is that at £21.50 to share, it was well, well worth it.

Sometimes, a ‘supposed’ relaxing weekend break away, turns out to be as exhausting as a stag or hen bash and you are more often than not faced with a plethora of options of what to see, where to go and what to do. But, when you visit Jesmond Dene, all you need to do is turn up, take it easy and chill out. It’s certainly not cheap, but neither do you need Mike Ashley’s bank balance to enjoy it. 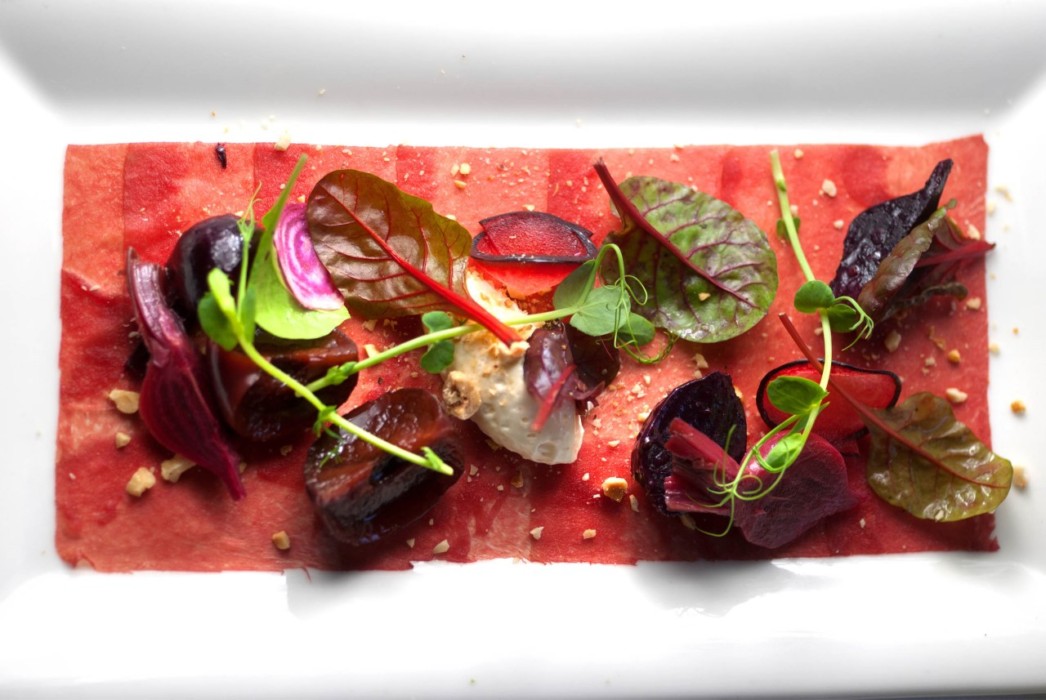 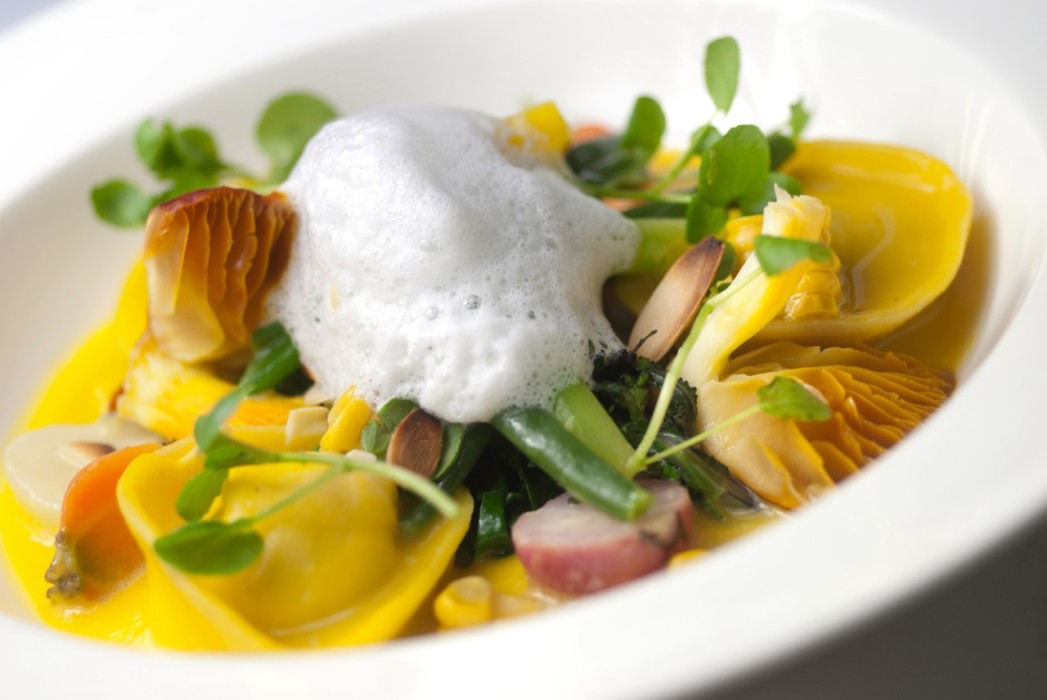